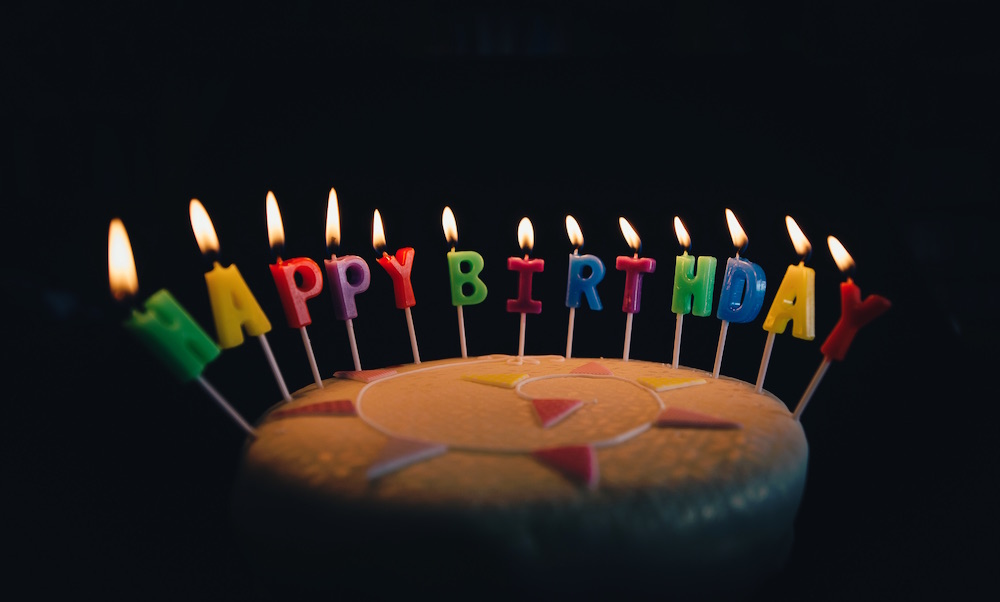 On the last day of my 40s, I’m writing a list of things I’ve learned so far. (I know, it’s not exactly original, but it is mine.) Without children, a marriage or a traditional career milestones, this birthday has snuck up on me. In some ways, I feel blindsided. And yet, here I am. Arguing with reality is a recipe for misery. But age does, as J.K. Rowling once wrote, have its compensations. Here are some things I’ve learned…and some other random thoughts: