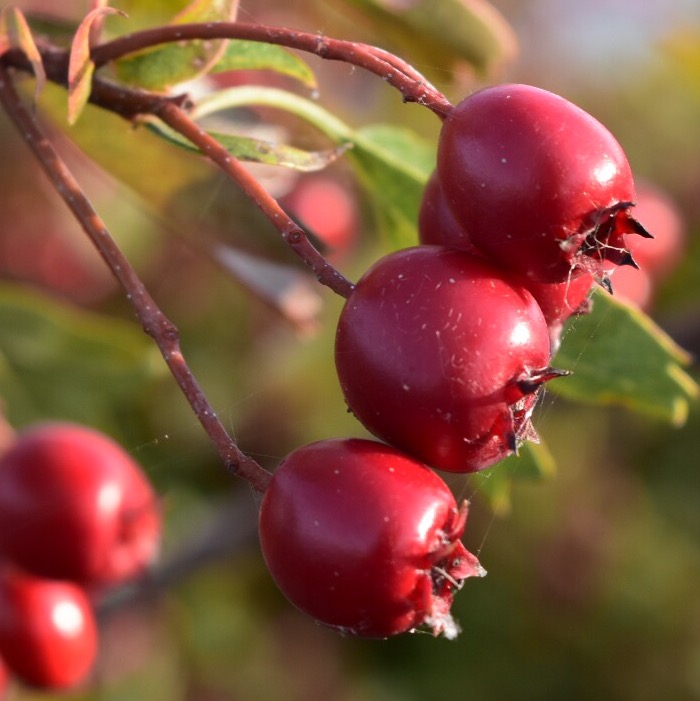 I’m not all that keen on New Year’s as a “fresh start,” since pretty much any moment is a fresh start. But there’s something about the collective energy of a fresh start (i.e., everyone else’s New Year’s posts), and also… I wrote about the challenging times last year, so now it’s time to write about the turnaround.

I long ago gave up resolutions, because they’re destined not to work; there’s resistance inherent in the word (“I resolve to do something I’m not willing do right this minute.”). I used to say that I made “commitments” and had “goals,” but even that has a bit of implied force. I went through a phase of looking at who I wanted to be a year hence, but implicit in that was a lack of acceptance for who I was in that moment. Then I set intentions, which are pretty helpful, but sometimes life has other plans. For 2012, 2013 and 2014, my intention was “growth through joyous experiences.” And I would have to say, on balance, those were difficult years. But I did find relatively consistent peace, even some joy—and often, grace—by quieting my thinking mind and staying present in each moment. Which sounds totally cliché, but I swear, it works.

Last year, in response to a post from Elizabeth Gilbert, I began thinking about how I wanted to feel. This I really love, because feelings have a much greater chance of success, and they aren’t tied to external events. There are infinite ways to bring forth a certain feeling—I can experience the feeling of expansion and freedom by walking through the forest. (I mean, why do we even make resolutions, if not because we think fulfilling them will make us feel a certain way?) I can’t always control what I feel, but often I can—a lot of times, griping or worry in my mind is by choice; by noticing the thoughts I’m thinking, and choosing to shift my focus or take action, I can change how I feel.

So for 2016, I look forward to feeling expansive. I’m not attaching my emotions, or my sense of self-worth, to accomplishing or having anything specific, but rather, to some general concepts: health, freedom, creativity, abundance—without dictating specific delivery methods.

In fact, those sound an awful lot like the feeling intentions I set last December…and 2015 was nothing if not miraculous. Among the highlights:

There’s so much more; my gratitude list for the year is far too long to post. Of course, there were challenges, too—no span of 365 days is universally happy happy joy joy—but all in all, I’d have to say it was a pretty spectacular year. Some of that perception I attribute to external conditions (there’s a whole lot that’s so much easier when one isn’t struggling with survival issues), and some of it is perceptual: I just don’t dwell on the painful moments as much as I used to, and so the impact is far less. I don’t have great dramatic stories about what’s wroooong, or if I do, they usually dissolve when I become aware of them—and crucially, before I speak or write about them. Usually.

Last December, I committed 30% of my time in 2015 to working on this blog. I made it as far as April, when the contract began, and then my writing slowed down. Not for lack of material or interest, but because my brain just doesn’t work that way: I couldn’t work on the client-work, at the pace I was working, and also get into the space I need to be in to write most of these posts. But I kept chipping away at it, taking steps towards my intention to bring this into the world. I’ve spent a fair amount of time figuring out what this blog wants to be, and although I’m still not 100% sure, I’m much, much closer than I was a year ago. So, even though I said I don’t really do resolutions/intentions/etc… My vision for 2016—now a blank slate—is to continue developing this blog and to find ways to make a living writing about the things that matter most to me. If you’re reading this, you’re a part of that, and I thank you deeply.

I wish you all a peaceful and prosperous (in every sense of the word) 2016.