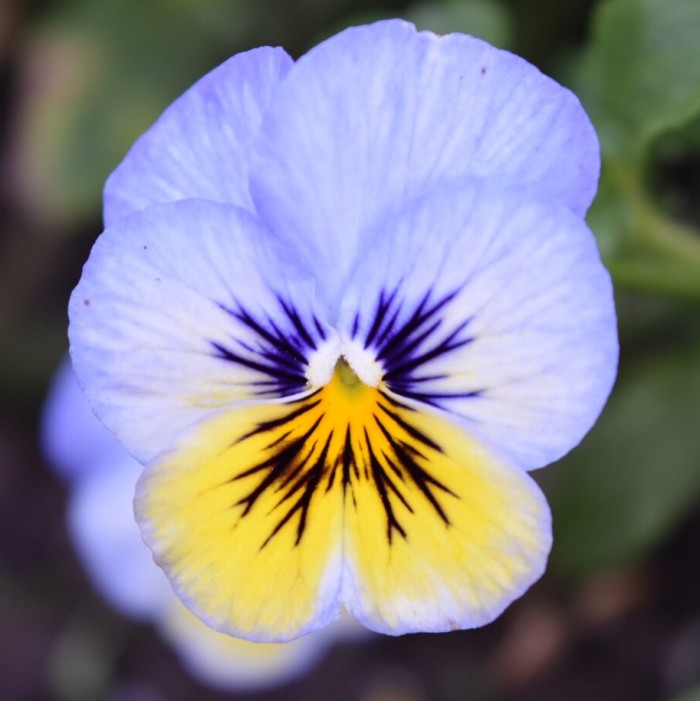 Every freelancer goes through feast or famine, but I have to say that I think I’ve hit some extremes on both ends. After two years of significant financial challenges, last year I earned twice the highest amount I’ve ever earned in a calendar year…thanks to a single contract.

I imagine most people who picture having a dramatic increase in income would be pumping their fist and going, “Yeah, babyyyy!!” My reaction? It was pretty cool, but I’m still the same person I was 12 and 24 months ago. That’s not an ego thing of [chuckle, chuckle], “Oh, I haven’t changed…” (ok, yeah, it’s that, too) but more a literal one: My income has nothing to do with my value as a human being, nor does anyone else’s. My definition of “success” is the extent to which I’m able to stay present with what’s happening, whatever that may be. And by that definition (adjusting for external challenges), I may even have been more successful when I had less than two dollars to my name.

There were lots of really great things about having a sustained high income: I was able to clear up a five-figure debt I’d been trying to pay off for the past five years. I’ve been able to pay more in taxes (arrears and current instalments) than I earned in the previous two years combined. When my cat became acutely ill one midsummer’s weekend, I could take her to the emergency vet without waking anyone at 2am to borrow money. I was able to get new glasses and nine—yes, nine—dental fillings. When I developed plantar fasciitis this summer, as a result of walking 10km/day, I was able to see a physiotherapist and chiropractor (the latter of whom has become one of this blog’s biggest champions). I was able to donate money to nonprofit organizations and to invest in the future of my work, and to lend a financial hand to others when needed. And, for the first time in my life, I was able to save up enough that when the project was cancelled, just before Christmas, I didn’t start panicking about how I’d survive.

And those are all really big things. But beyond the survival issues, they’re only minimally related to my internal state.

Over 2013 and 2014, I had learned to live on so little that, for the most part, I just kept living that way. I wasn’t looking to any external purchase to “make” me happy. I knew, and I know, that no thing out there would bring me any more happiness or peace than what I already have inside me—which, to be clear, is not happy happy joy joy all the time, but a sustained inner peace that allows the full gamut of emotions.

One of the things I really worked on during that lull was accepting where I was and what I had. I desperately wanted to be able to pay my bills and clear this big debt, but I made a decision that my happiness wasn’t going to be contingent on some event in the future that, really, I only had partial control over. I took concrete steps, like sending payments as I was able and staying in touch with the utility companies, my landlords, and the tax agencies—but I simply didn’t have the money. And that Maslow guy had a good point. It’s really, really, really difficult to focus on personal growth when one’s survival needs are at stake. I did what I could in terms of looking for work, and the rest of the time—at least as much as I would’ve spent working full-time—I focused on presence, on acceptance, on working through emotions that came up (pleasant and unpleasant) …and also on writing 90,000 words I have yet to post here.

I also visualized (over and over and over again) clearing my debt, paying my bills, having enough money. But I left the “how it happens” open and instead spent more time focusing on getting the inside aligned. I’ll write about that in another post.

Don’t get me wrong. I really like being able to cover my bills. And I’d like to be able to buy a new mattress, or maybe someday my own home, or have more savings. But those things, in and of themselves, don’t have the power to make me feel anything. I have a mattress that has held up remarkably for almost 15 years. I have a home in which to put that mattress (a place I love wholeheartedly, although I don’t own it). Savings give an illusion of security, but only for those things that money can buy (which, admittedly, include food, clothing and shelter). I have everything I need right now. I have more than I need right now—I have what I’ll need for the rest of this month. That’s something many, many people in the world can’t say.