6 Benefits of Slowing Down 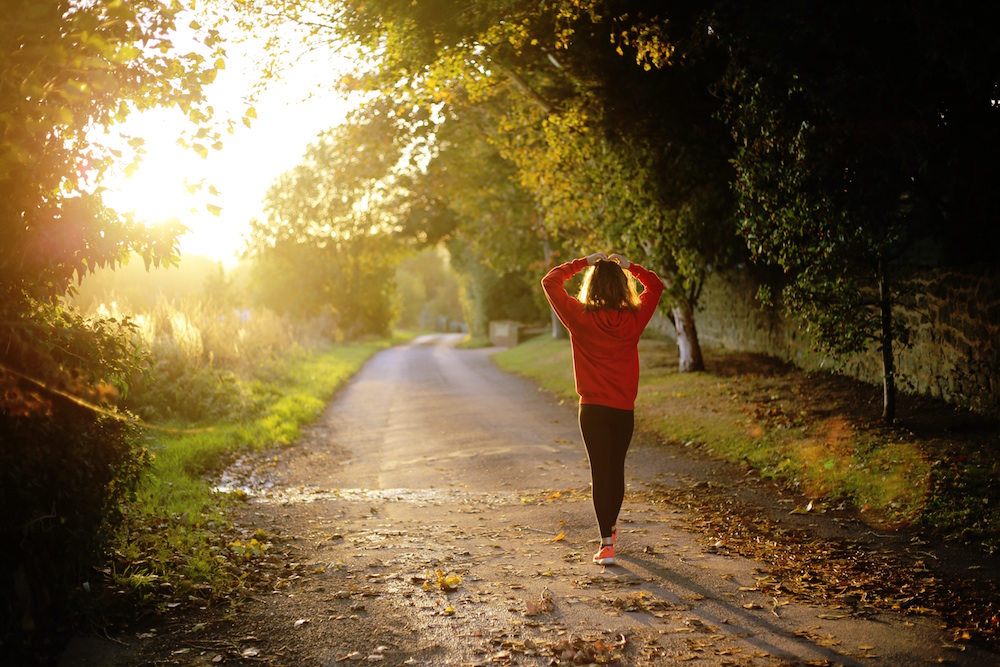 It seems to be an accepted part of 21st-century life that life demands more and more of us, that busyness, super-busyness, or the apt phrase crazy-busyness, is the norm.

Yet many of us are discovering that busyness is unsustainable, and memes are popping up everywhere, imploring us to “Stop the glorification of busy.” Memes are easy to share. The real change comes when you start living it.

In 2012, Tim Kreider wrote a brilliant manifesto against busyness, “The Busy Trap,” for the New York Times. He captured something I’d been noticing, which is that complaining about being ‘busy’ is a humblebrag, an ego-reinforcing concept. He also pointed out that it was almost exclusively white-collar or creative professionals who tried to one-up each other with how busy they were.

“Notice it isn’t generally people pulling back-to-back shifts in the I.C.U. or commuting by bus to three minimum-wage jobs  who tell you how busy they are; what those people are is not busy but tired. Exhausted. Dead on their feet. It’s almost always people whose lamented busyness is purely self-imposed: work and obligations they’ve taken on voluntarily, classes and activities they’ve “encouraged” their kids to participate in.”

I want to be clear that I’m not trying to shame people who are scrambling to scrape by. I’m not trying to shame anybody. I’ve been super-addicted to busyness, and I’ve been annoyingly Busier Than Thou (complete with superiority complex). I was…not a pleasant person to be around (and I’m by no means ego-free today). But if you’re genuinely unhappy with the pace of your life, and your obligations don’t directly affect your survival needs (food, shelter, safety), there are options.

Complaining about being busy is one of the ego’s ultimate ways of making itself seem important. If so many people are relying on me, it says, then I really must have something valuable—more valuable than others—to offer. I matter. And of course, we all want to matter to others. We all want our lives to make a difference. The mistake is in assuming that busyness equals value.

We also use busyness to avoid our own emotions, existential questions or challenges in our lives. I did this for decades, until Life decided it had other plans. If we don’t face those questions head-on, we’re dooming ourselves (consciously or subconsciously) to remain in uncomfortable patterns, ones that make us feel we need to escape. It’s impossible to make changes towards living a life that suits you when you aren’t willing to look at how you feel about your current situation.

I used to be super-busy. Oh-so-busy. I loved being a “rock star” who could handle any assignment thrown at her. I took pleasure in knowing that my input or presence were uniquely valued; being super-busy made me feel important. I also enjoyed the superficial feeling of success when I ticked things off my three-page, single-spaced Priority List. I didn’t want to ponder what might arise in the absence of constant busyness, the existential questions about whether I, as a person, really mattered at all.

I stayed busy until I broke down, first emotionally and then (immediately after that) with a near-fatal bacterial infection. My body was saying, “STOP!” in no uncertain terms, yet my ego was barreling forward.

Busy vs. Being in the Zone

I’m talking here about ‘busy’ as a synonym for ‘frazzled,’ and it’s usually accompanied by frenetic energy that others can feel palpably. It’s possible to be working at a fast pace on a project you’re passionate about, yet remain grounded and connected—to me, that’s called ‘being in the zone’ and if that’s what you’re experiencing, go for it! But also, if that’s what you’re experiencing, you’re probably not looking to change something. You can slow down; you’re choosing not to because you’re riding a wave.

People who complain about being busy generally aren’t totally happy with being busy. Or totally happy, period. Because they’re complaining. Or bragging. Both are signs of underlying discontent.

Another reason we stay busy is because we want to sample the breadth of what life has to offer in the short time we’re here. That was a big motivator for me, too, and it’s not necessarily an ego thing. But it’s a bit like sampling a buffet without fully tasting any one dish. It may entertain the palate, but it’s not satisfying in the long run.

This is why you hear people from Steve Jobs to Lin-Manuel Miranda talk about the importance of saying no to projects and invitations that aren’t aligned with what truly matters to you.

Author Greg McKeown has taken this further and coined a phrase for letting go of “busyness” and focusing on what matters: Essentialism. In his words:

“Essentialism is not about how to get more things done; it’s about how to get the right things done. It doesn’t mean just doing less for the sake of less either. It is about making the wisest possible investment of your time and energy in order to operate at our highest point of contribution by doing only what is essential.”

My experience is that living life deeply is far more rewarding than sampling a little bit here and a little bit there. But to live deeply requires slowing down and being deliberate.

How I Learned to Slow Down

I slowed down because I had to; it was a decision that life made for me.

First, eight years ago, I moved to a small, sprawling city with terrible transit. As a non-driver, in a city that skews towards retirees, I learned that there was no such thing as “rush.” The town’s nickname has the word “slow” in it. The fastest way to get anywhere for me is walking. If I want to go to the vet to buy cat food, it takes me two hours (with a car, it would take 15 minutes total). And the vet closes at 5 and isn’t open on the weekends, so I had to take breaks during the day.

Second, I went off medication that was giving me enough adrenaline to help a hedgehog win the Kentucky Derby. So then I had to find out how I was most naturally productive. And as it turned out, I realized that I had my greatest insights when I was walking (and I was walking, like, all the time). So I began walking intentionally, for creative reasons, not just cat food reasons.

In those long walks to the vet (and the grocery store, and the hardware store), without an amped-up brain, I rediscovered the beauty of the world around me—the metallic blue buds on a leafy bush in midwinter, the mural of sunflowers on a wall a few blocks from me, the way different cloud patterns move at different altitudes—often in different directions. I realized that I enjoyed living more slowly. I saw how much I was missing by simply rushing from task to t 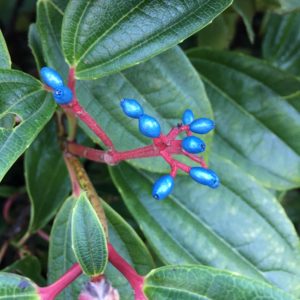 Third, just as I began to learn how to slow my mind down and keep it from torturing me, I was hired to write about literal rocket science. That was the first project that really used every ounce of brainpower I had, and I learned through trial and error—I read hundreds of documents about different aspects of aerospace engineering, and on a daily basis, I’d hit a point where I just couldn’t take any more in. In cycling terms, my brain bonked. So I went for a walk. And a nap. And then I re-read the documents – and my brain still hurt. So I went for another walk. Eventually, after about two weeks, I felt like I had enough of a rudimentary grasp of the subjects I needed to write about to write a “plain English” version.

Had I tried to power through after I’d hit the point of no return, as I had so many times in the past, I would have sat in front of my keyboard for hours unable to even write the simplest sentence, and I never would’ve been able to finish the project. Had I been juggling other projects, there simply wouldn’t have been space in my brain for the information I had to learn. We need space, to think, to breathe, to learn.

6 Benefits of Slowing Down

The biggest benefit of not being busy is that it gives us the freedom to focus on what’s important to us, personally (and of course, that varies from individual to individual). It’s not to strengthen the ego’s identity as More Minimalist Than Thou, or to reinforce ego identities at all. It’s about…

Then there’s effectiveness. But that’s whole post in itself, and you can read it here.

By slowing down, life itself becomes a meditation on experience. I believe our purpose on this planet is to experience the depth of life as fully as possible, from all our disparate vantage points. Beyond meeting our survival needs (which, admittedly, can require a level of busyness), life isn’t about accumulating more or doing more or covering the most territory. When we’re racing around, we substitute breadth for depth.

Have you taken steps to stem the tide of busyness in your life? If so, what did you do, and how has it worked for you?