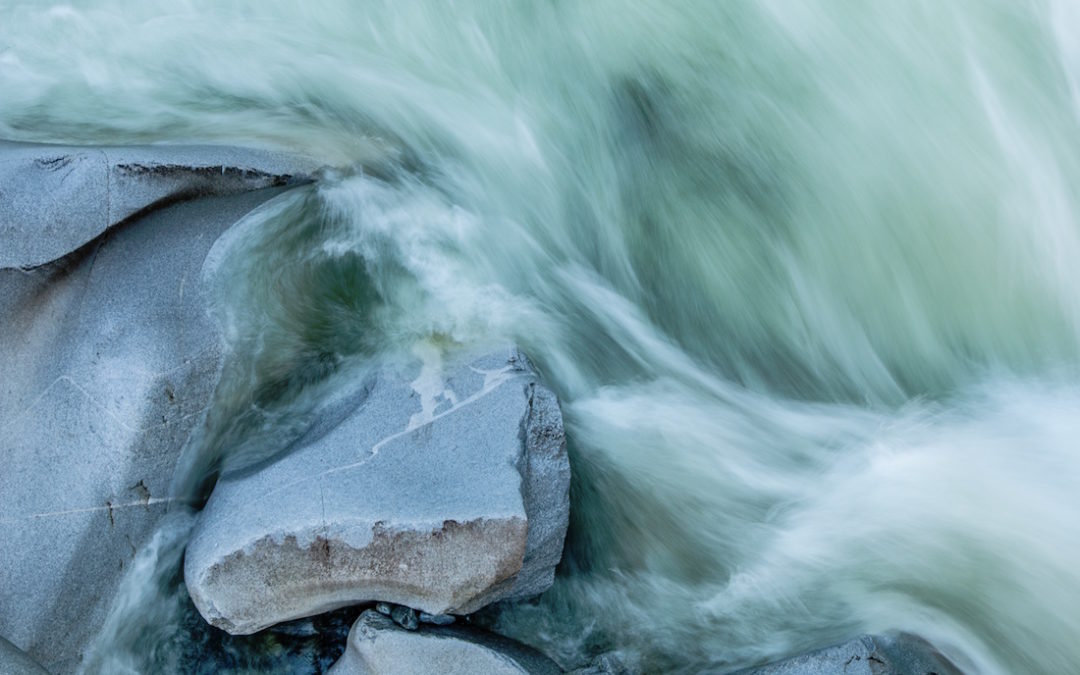 I don’t have any particular New Year’s traditions any more. Through my 20s and 30s, I grew tired of resolutions, then commitments and goals—all things that ultimately made me feel bad about myself (usually within about six weeks). In my early 40s, I decided to focus on how I wanted to grow, and then I released that idea, because honestly, who am I to decide how I need to grow? So for the past couple of years, I’ve chosen a word that connects with a feeling. This year’s word is “allow,” and the feeling is like a big, long sigh of relief.

“Instead of asking, “What do I want from life?”, a more powerful question is, “What does life want from me?”

When I was going through the financially slow years of 2013-14, my big question was, “What does life want from me?” How can I best serve this thing that cannot be named? How can I use my human life to help create a more inclusive, balanced and healthy world? I strongly believe that who we are, how we show up in the world, is equally or more important than what we do. Yet it’s a balance, this human thing, of being and doing. It’s not really practical for me to spend all my time meditating in the forest.

At the end of 2014, I was open. I didn’t know what would happen; I had reached acceptance of living a very-low-income lifestyle, and more than anything, I was curious what the new year would bring.

In 2015, income flowed. Life it seemed, wanted to see me solvent and with savings for the first time in my life. Perfect, I thought (there I go, making judgments). I thought I knew exactly what I was supposed to be doing, so I invested in business development, and for the first time in several years, I really focused on taking action.

That didn’t go so well. I mean, I balanced inner work (what Tolle calls “getting the inside right” and which basically boils down to “acceptance”) with outer work. I created two new professional sites. I emailed and networked and began writing a writing handbook for professionals in the field of transformation. But all my old regular clients dropped away, and not enough new referrals came in to make up the difference. It was my lowest-earning year to date and, I hope, ever. Even though I didn’t feel resistance until the fall, when my savings ran out, I’m aware of 2016 having been a year of trying (not to mention a trying year). My experience is that trying is a form of resistance, and it doesn’t work. (As Yoda pointed out, trying is not the same as doing. Or rather, it’s doing with limited end result in mind, rather than staying open to the possibilities.)

So my word for 2017 is “allow.” Allow love. Allow health. Allow flow. Allow pain, sadness, anger, joy and the full range of human experience. Allow what is. Rather than trying to micromanage all of it. I’m not sure how I got back into trying to control it all, but the great thing about practicing awareness is that I can return to the present—to the realization that I’m not in control of anything except my own actions—in an instant. Over and over and over again.

Allow doesn’t mean allowing the story of what is, that the situation will always remain as it currently appears to us. Allowing doesn’t prevent us from taking steps. It simply means accepting that the situation, in this moment, is what it is, and allowing the feelings that arise from it, exactly as it is and they are. It doesn’t push back against the reality of this moment.

In The Journey Into Yourself, Eckhart Tolle recounts the difference: A former CEO sits on a park bench where people are walking by. He reaches into his pocket and finds two dollars, the entire amount he has to his name in this moment. The story he makes up in his head is that he’s a failure, and that his whole life has come to nothing. But that’s not what allowing is. Allowing is what Tolle calls the “isness” of the moment: The sun on his face, the breeze against his hands, the bench under his body, and yes, the two dollars in his pocket. Sticking to just the facts can be difficult, especially if we’re used to believing stories as facts.

In the coming year, I’m returning to the question, “What does Life want from me?” Not in an effort to make more money (though that would be nice), but because simply considering the question leads to a huge release of resistance.

Having a vision of how I want to feel, what I want to contribute to the world, in a general sense—those are good things. But maybe it’s not up to me to determine exactly how that’s going to unfold.

Over the past few days, I’ve cleaned up nearly two reams of half-finished blog posts, scattered in piles all over my apartment. (For those who don’t measure productivity by paper cuts, that’s nearly 1,000 sheets of paper.) While it was heartening to see so much creative yield, I also felt a familiar frustration that the moment had passed with many of those topics. I thought: Maybe it’s time to stop treating every single blog post like a creative nonfiction essay or white paper and just, y’know, blog.

Until now, for the most part, I’ve gotten ideas and then spent a week researching what other people have said on the topic, and eventually, usually, writing. Then editing, revising and more polishing—if I ever get to that stage. For every post that makes it onto one of my sites, there are at least three (and, in the case of my professional site, 30+) that “just need more work.”

Perfect, they say, is the near enemy of done.

I am not perfect. But I am a perfectionist when it comes to writing. Not because I feel like my inherent value is any less if I share something that isn’t publication-worthy, but because I feel an intrinsic obligation to readers to be as clear and comprehensive as possible. For a subject that can’t be articulated, only experienced, there’s a lot of misdirection out there. I don’t want to add to it.

There is an ego element, too. I’m a professional writer, and I want this blog to reflect at least some of my ability. But being a professional writer involves so much more than having ideas and writing them down. If people really want to see my finished work, they can look at my portfolio.

So for 2017, I pledge more posts that are, perhaps, less thought out, less obsessed over, but more, y’know, done.