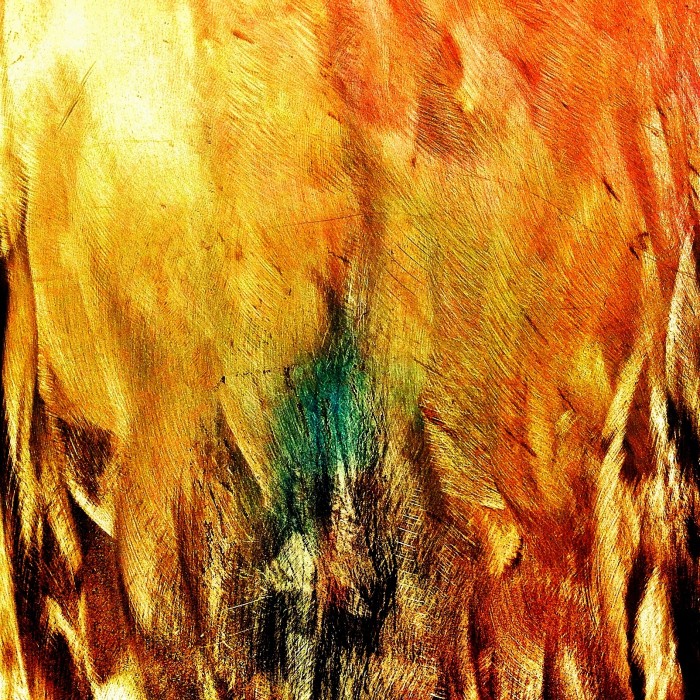 I haven’t yet written about migraine, but the short version is that things happen in my brain when the weather changes. Barometric shifts, and also when other things (things I don’t know how to measure) change; I’m guessing it has something to do with the electromagnetic energy in the air, or how the air particles are charged.

Most people think of migraine as excruciating head pain, and that’s part of it. It’s also weird stuff like ataxia (clumsiness), aphasia (difficulty getting words out) and unusual-for-me chattiness, along with visual auras (sometimes), agitation/adrenalin, drops in blood pressure and increased libido (what a combination!). Back in the days of having a Sick Identity, I was tested twice for MS, because the non-pain part of migraine can mimic many of the signs of MS. So it’s a whole weird thing.

I’ve been in prodome – the ‘leading up’ phase – for about three days. Two nights ago, I was so dizzy, I had to lie down and sleep it off. This morning, as I was walking, I felt lightheaded – though usually the neuro-weirdness stops the minute it begins raining. I’ve commented that you could put me in a basement, and I could tell you whether clouds were passing over and, if so, when it began to rain.

I’ve discovered that there are some food correlations to migraine, too: about two days before a major pressure shift (which here means…rain), I crave salt. At one point, it was corn chips, then potato chips, then white cheddar rice cakes – but basically, salt. Saltsaltsaltsaltsalt.

In the times when I’ve had to go to the ER, they’ve given me IVs of electrolyte solutions, which have helped remarkably. And I know I become dehydrated during migraine episodes – both during and after, I drink considerably more water than usual (and I usually drink about a gallon a day).

Barometric pressure shears (drops) are associated with an increased incidence of heart attack. I wonder whether it’s due to electrolyte imbalance (which can also cause heart attacks – y’know, the heart being an electrical organ and all). And whether my craving for salt was my body’s way of trying to even out what was happening to my electrolytes.

This afternoon, I got a sudden and very intense craving for spicy food. Really spicy food. I had the visual of chili peppers in a jar. Here’s the thing: My palate is, as a friend once said (lovingly…I think?) “extremely white.” Spicy is not my thing. So I was really curious about this craving for spicy food. There was no taste associated with the craving – I couldn’t figure out whether I wanted spicy peanut or spicy Mexican food – it was just like my body was saying, “please, please eat some peppers.”

I was hesitant to spend money on take-out, since I’d just spent $50 on my first pair of pants in ages. But this craving was unlike anything I’d experienced in a long time – it was less about “I want food” and more about “my body needs something that peppers can provide.” With gratitude that I was able to do this, after an hour or so of pondering, I went to a fairly new noodle place and ordered the spiciest thing on the menu. The guy looked at me (probably thinking, “She’s really, really white”) and suggested I might want to tone down the spiciness a bit. I agreed – I mean, I wanted to enjoy this food, not have it explode my head.

Two things: OMG, the dish was soooooo good. I realized I haven’t had restaurant food – real, prepared food (pizza doesn’t count) – in several years. And in fact, the chili peppers did seem to have a positive effect. They didn’t totally wipe out the incoming pain, but I definitely felt a shift.

Later, I looked up the physiological effects of chili peppers, and what do you know? They’re at the very top of the list – above coffee, even – for migraine relief. (Both cayenne peppers and caffeine boost circulation; one of the theories of migraine is that triggers make the blood vessels in the brain constrict, so any vasodilators bring relief).

Once again, it’s proof that if I listen to my body, it will tell me what it needs. Often, it speaks softly – in a whisper – but its guidance is astonishing.